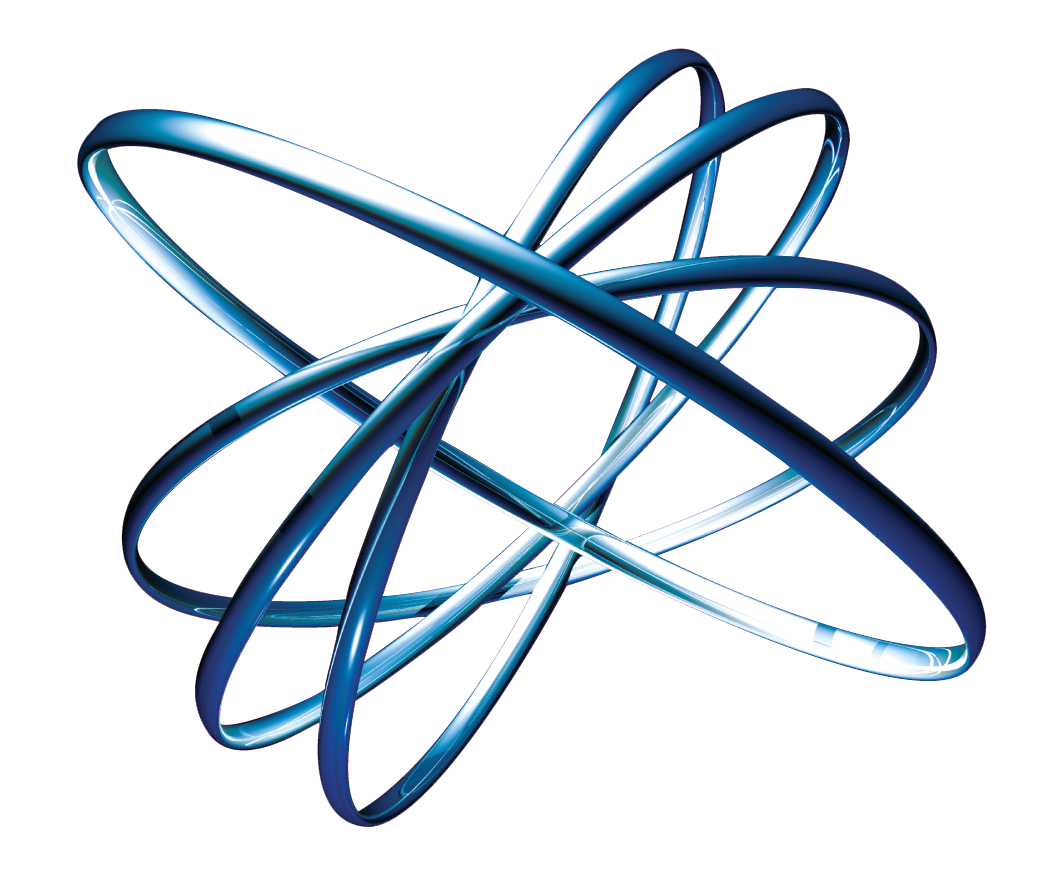 The business need was to identify the strengths and individual assets making up an important operational support team. The team had a recent history of ‘poor management’ and it was clear that it lacked a clear sense of purpose, cohesion, and identity. An experienced senior manager was brought in to develop the function and the team’s effectiveness, particularly focusing on collaborative team working.

As part of their ongoing strategy development, the new manager decided that an initial ‘audit’ of skills, attitudes and motivations of the team was essential.

HBS talentflow was asked to assist with the process of developing a more effective team. As a first step, each individual was engaged by promoting one to one discussions with a talentflow consultant as a personal development opportunity as well as an honest and open attitude survey. These confidential discussions provided key information and non attributable background comments for a follow up strategy workshop devised and facilitated by talentflow.

The initial workshop outcomes included a better sense of team direction and strategic purpose, greater understanding of each others perspectives and a wider appreciation of their service value to the business. Objectives were set for on-going improvements to service delivery, internal profile and communications. The team remained almost unchanged for the next three years, during which period two more workshops were held.

The second workshop was preceded by individual and team personality profiling (SHL OPQ 32). The outputs from the testing provided useful data to explore both the team dynamics further in addition to adding to the investment in personal development for each team member.

The third workshop was devised to reflect changing business circumstances and recent concern for team morale.

Based on the appropriateness and professionalism of the team’s operational style and its individual and collective critical reasoning ability, a collaborative working, problem solving game underlined some remaining negative behaviours.

The Managers comments at the end of the process included: “We had made some good strides over the previous three years, but I felt that there had been some backward movement over the last 6 months. I believe team working, collaboration and atmosphere is now much improved which was the major benefit I wanted to achieve. The whole thing was a bit of a cultural exploration so I believe we learned”:

For further information on this Case Study or to discuss how talentflow can help your team development process, please don’t hesitate to call Tim Hurst on 07941 073180 for a preliminary discussion.

Return to the News index page. 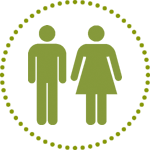 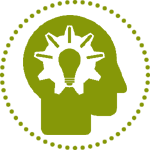 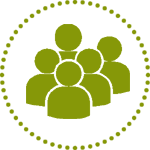 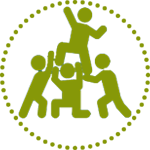 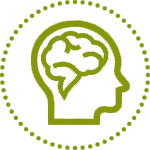 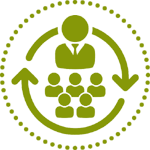 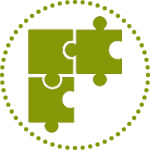 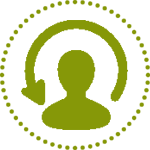 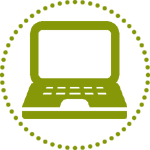 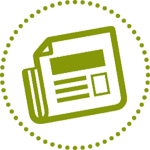 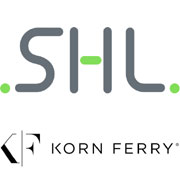